Posted on February 13, 2015 by Gelbart-Jaffe Coaching

Too horrible for mankind . . .

Yet it is mankind’s doing

from one minute to the next 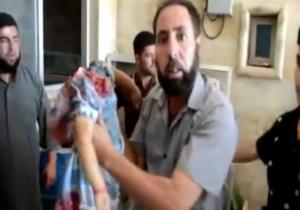 Because mankind is SO easily brainwashed

to believe that religious-based hate is acceptable

Yet it is completely, totally UNACCEPTABLE

It never has been

It never will be

And until mankind learns that lesson,

his soul and his world will never know peace 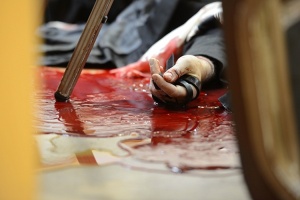 and MAN IS NOT DOING THAT

He is SHIRKING HIS RESPONSIBILITIES to his brethren

and to the planet that the Creator lent him

So God is crying 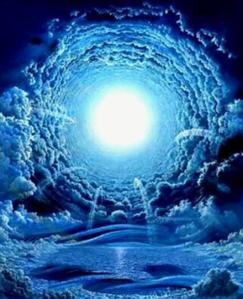 When Proof is Not Enough by Red Ice Creations

that our mission in life is to learn UNCONDITIONAL LOVE

to learn and teach that every life is a gift

that every being is a precious jewel

When will man learn? 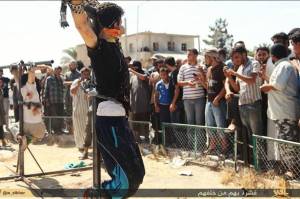 Image of ISIS crucifying youths by Western Journalism’s The Haven

When will we give God an opportunity to stop crying 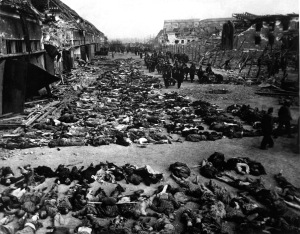